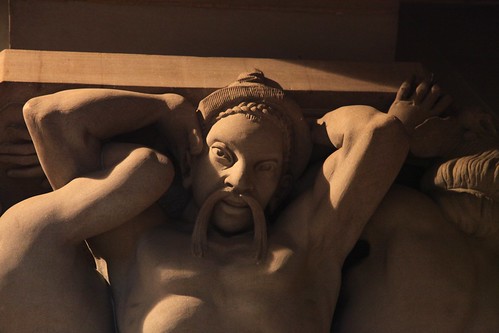 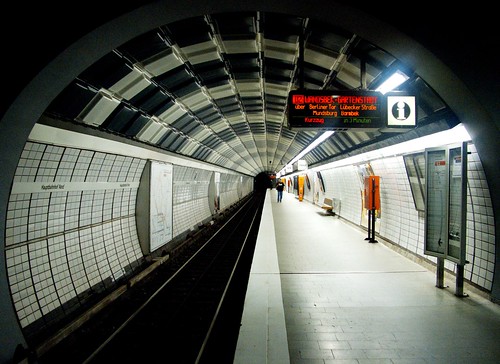 This line of guidance from the inner voice came to me some months back:

The strength is on the distant

The first interpretation that jumped out at me was the yogic technique of distancing yourself from undesirable lower movements, looking at them as not oneself and detaching rather than struggling with them. Looking at the line that way helped me to free myself from the weakened but lingering siege of a strong vital reaction that had gotten in the day before the line came.  Do any other interpretations jump out at anyone?