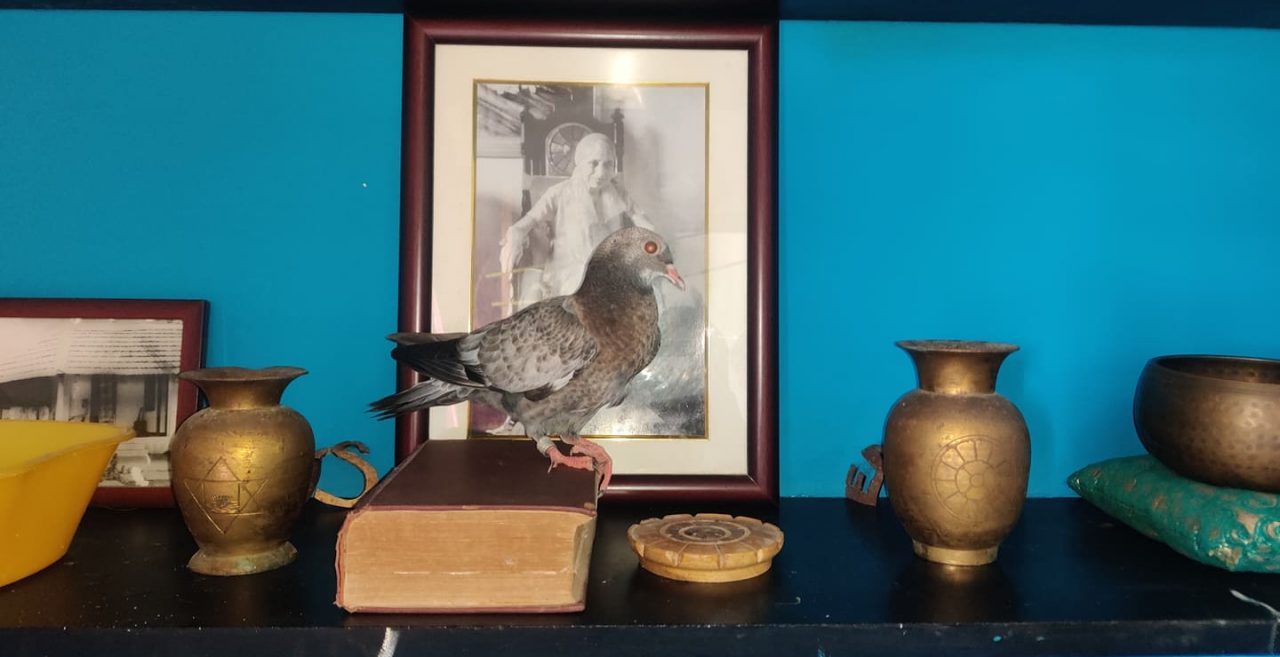 Your Horsemen Are Already Here

Our dreams are scattered not only with the present and past, but also the future. That’s usually hard to see until the thing predicted happens, and even then you have to be able to interpret the symbols of the future in dream to see it when it does manifest. I’ve done dream work on four continents, in many different cultures and religions, and I’ve seen it over and over. In my nonfiction story “Behind the Mask Jerusalem, the Journey of a Thousand Tongues”, posted on my personal blog, I give a very clear example of a dream of the future that is cloaked in symbols, since dream is from our creative reflex and doesn’t usually say anything outright but tells a story of the story that will manifest at some point in waking reality, usually quite soon, but not always. About three weeks ago, however, I had a precognitive dream that wasn’t hidden in symbols, and though it wasn’t an exact rendition of the waking reality event, it was close enough to have no doubt it was precognitive dreaming, and even before the event occurred, I was waiting for it to happen. It did last week.

I dreamed I was in my room, and a person came in and told me someone very special to me was at the door, that they’d brought them, some close relative I hadn’t seen in a long time. I went into the living room of my apartment, which was a little different than the one in waking reality, and at the door was Midhun, my one and only yoga student, who had moved to another city about a year ago. When I saw him there was a dream shift, and the scene changed, as though the piece of ‘dream ground’ he was standing on wasn’t dream but waking reality, although there was a glow to it, and that glow was his presence, like it was actually him standing there. I was surprised to see him, and we hugged, and when we did I started to become lucid but woke up before I did.

About 2 weeks after the dream I was in my room, and someone came in and said someone had come to see me, was at the locked gate downstairs waiting to be let in, and it was Midhun, the person telling me that knowing it would be a surprise, and I’d be happy about it. I sent someone down with the key, but it took some time, and so I went out to open it myself, but there he was at my front door exactly like he’d been in the dream, and we hugged and had a short but fruitful three hour visit.

Now, I’d sent him a Facebook message a few days after my dream telling him about it. He’s in school and a teenager, and his parents don’t want him traveling here alone, why I haven’t seen him for so long. You could say my telling him the dream made him come, but he came on family business, something that happened on the spur of the moment, though he probably took the opportunity given him to come when it finally presented itself. In any event, the conscious power behind dream knew that opportunity would come, and the events of the dream itself were an obvious rendition of waking reality, making it such a clear example of the future in dream.

A dream connection like that we don’t just have with anyone. I’ve been in his dreams for the past three years, and he in mine, my muse too, and it was dream that brought him to me to begin with. For reasons I relate elsewhere, my function on the spiritual path is not to do the usual and become a teacher, and so I don’t accept students. When he showed up at my door the first time he wanted to talk to me about superpowers. He was 14. I laughed and talked to him a bit and sent him on his way. Then he returned a few days later and told me of a dream he’d had where I was his teacher. I explained again I didn’t accept students. Then he came again telling of another dream where I was his teacher, and I refused again, though I told him a couple of stories I tell the young people here, what had brought him to me to begin with since he’d heard about it. But he was persistent, and the next time he came I’d had a lucid dream about teaching him, and it’d come up in my muse, and so I agreed, but I told him I wouldn’t be his teacher, just his coach, and that the teachers would be The Mother and Sri Aurobindo, who my teachers are.

He advanced rapidly, too fast, and in a short time he was having lucid dreams and inner contact with deity, vibration in the heart and head, a little of the inner voice, and by the time he left he was having out of body experiences, but I didn’t focus him on those things. I was giving him the tools to find his soul and God. By that time he was being pulled into trance in the late mornings in school, and he was experiencing changes in his consciousness, and it scared him a little bit, and just when he learned not to be afraid, his family moved unexpectedly to another city. Obviously he needed time to assimilate all that he’d learned, and so the conscious power behind reality arranged for that to happen.

Even though I told him I would only be his coach, in practice I became his teacher, and that’s a relationship on the level of soul when it comes from within like it did with both of us, and so the connection between us in dream in very strong, as evidenced by the precognitive dream being so close to what happened in waking reality and the realness of his presence in the dream. We don’t hear about these kinds of precognitive dreams very much because the dream connection has to be quite strong, and they happen more in private I imagine, like between spiritual teachers and their students.

I will close by saying that, although for all practical purposes I’m his spiritual teacher, I’m still ‘coaching’ him to the real teachers, the Mother and Sri Aurobindo, and as for the future, I think I’ve shown that, not only the future of our relationship (that there’ll be more inner connection and outer meeting), but also that the future is here among us already if we can but see it. Dreams are the most readily available portal for that, and you’re actually seeing it often and just don’t realize it. When, however, you have a dream like I describe here, and it comes true, you begin to.